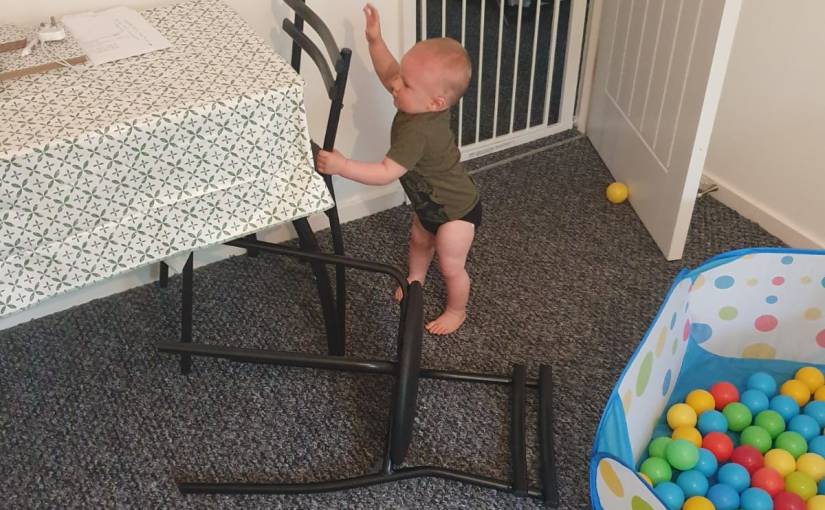 Firstly, I’d like to welcome everyone back to A.P Writing. I’m so sorry for being away for so long; It’s been a tumultuous few months. I honestly don’t know where to start; apart from perhaps that this has been without doubt the hardest period of my life. As everyone knows, Covid-19 has swept across the world causing utter disarray, and like most of you I’m absolutely sick of it. We are winning the battle though, and that is something to be positive about. I must admit that recently I’ve struggled to find much positivity in things, especially when it came to my writing. So, what’s caused this? Put simply, I became ill. My crohns disease is currently flaring up which is making life quite hard. If anyone reading this has crohns disease then you’ll know exactly what I’m talking about. It’s debilitating, it hurts, and it leaves you feeling hopeless. Crohns disease is also an invisible illness, which means I might look well outside despite feeling absolutely awful on the inside, confusing right? The treatment I was on to combat the disease decided to stop working, leaving me losing weight and weak. Not ideal when you’ve got a ten-month-old son who can now walk cutting around the house is it? I’m now an MRI scan, a chest x-ray, two colonoscopies, and numerous Covid-19 tests further down the line, about to start a new treatment called Inflectra (Inflaximab). My tablets have doubled from seven to fourteen a day, but it could be worse I guess, my record daily tablet haul is twenty one. Inflectra, if you are wondering, is an intravenous transfusion that can last up to four hours each time. I’ll be travelling to hospital every 6-8 weeks for those transfusions for the foreseeable future, sounds exciting doesn’t it? All jokes aside though, I’m genuinely looking forward to my first transfusion because it’s a step in the right direction; it gives me something to hope for. I’m apprehensive as well because part of me is worried that this treatment might not work. The possibility of surgery in the future is something that has been mentioned, also. But lets not be negative right? It will be nice to have something to eat without feeling like Mike Tyson has punched me a hundred times in the midrift. That is one of the main struggles when going through a flare up: whatever I seem to eat causes the inflammation to react and hurt. I’ve been living on raman noodles since starting a course of steroids to combat the inflammation because they seem to be one of the only foods that doesn’t cause pain. My specialist IBD nurse has actually advised me to eat ‘trashy’ foods for the time being because they are easy to digest, anything high in fibre is off the menu. The only problem is that even the ‘trashy’ foods cause inflammation and cramps.

Losing my job while this has all been unfolding really didn’t help either; it came as a bit of a shock if truth be told. The stress probably expedited my flare up now I think about it, but what can you do apart from roll with the punches? It just seems that I’m getting metaphorically punched a lot at the moment. So, as a family we had to deal with losing my income; I immediately entered the crowded sector of people looking for work during Covid-19. As you can imagine, it proved pretty fruitless. However, I did eventually manage to find work for which I am very grateful for; my start date is due to be early August. The only issue is the position I find myself in now. I’m flaring and unsure whether being at work in the immediate future is the correct move, especially when starting a course of Inflectra treatment. We’ve already made plans for Chantelle to go back to work for a period while I recover, a decision I’ve really struggled with. I’ve always wanted to be out supporting my family, making sure we have all our finances in order. It’s been hard to grasp that sometimes things really are out of your control. One positive is that I’ll be getting to spend even more time with Ezra; he really is turning into a little rascal, but I wouldn’t change anything. In the last four months I’ve managed to watch him learn to babble, crawl, grow teeth, and walk. Not every father gets to witness those things as they happen, I did, and I’ll forever cherish those moments.

Despite feeling pretty rough for a lot of the last few months, things are definitely starting to move in a positive direction. At least I really hope they are. Taking the time to sit back and take stock of everything that’s happened is important, especially in times like these. So, that’s exactly what I’ve done recently, and believe me, you’ll be amazed just how many things you have to be thankful for when you think about it seriously. Life is tough at the moment, but I still have Ezra and Chantelle; I still have my health despite it trying it’s best to be a pain in my ass. We have a roof over our heads and food in the cupboards which is more than a lot of people in this ongoing struggle. Eventually, you’ll come to realise that things could be worse, despite things feeling incredibly hard in that moment. Although, there is one important thing I’d like to say: never tell a person who is suffering that there is someone worse off than them. They don’t need to hear that because most people need to realise this on their own. So, next time someone has a problem, health or otherwise, just think long and hard about what you’re going to say to them and whether your words will have a detrimental affect or not. Anyway, enough of the negativity, I’m feeling increasingly positive the further into this post I get.

Life can get hard at times, but the truth is that we need to keep moving along with it. I went through a period recently where I felt utterly hopeless and more than a little depressed, but I’ve come to learn that carrying on with life and the things that you enjoy is vital. So, I still believe in myself and achieving the goals I’ve set; it doesn’t matter if they are delayed, just that I don’t give up. At the beginning of lockdown I stated that I wanted to retrain and start a new career. With everything that’s happened it would’ve been easy to give up on that goal, but I’m pleased to say I didn’t give up. I’ve undertaken a proofreading and editing qualification with the aim of one day setting up my own little business, and I’m studying whenever possible. As always, I continue to read and write because I enjoy doing those things. I continue to try and make the most of the family time that I have with Chantelle and Ezra because the future is never certain; this year has proven that. So, that is why I’ve been quiet recently, but A.P Writing is back now. I’ll be putting a real focus into developing this blog, writing interesting content, and maintaining my health. This year and the things I’ve had to experience have made me more determined than ever, and it feels great to be back.

One thought on “Where have I been?”